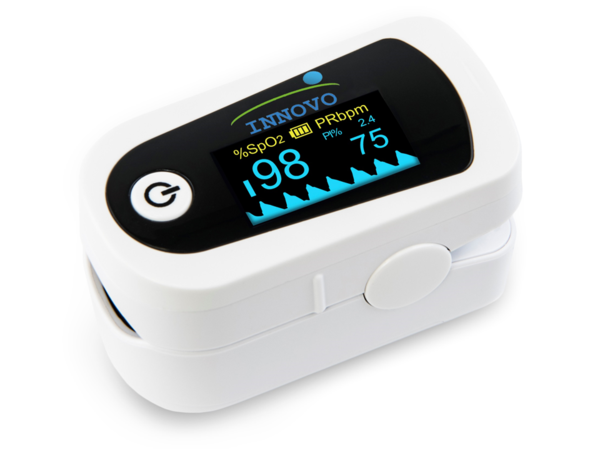 Objective: Chest pain is one of the most common reasons for admission to the emergency departmentand has a widerange of causes, ranging from simple muscle pain to acute myocardial infarction that can result in death. Therefore, the triage of these patients is important. In severe cases such as acute coronary syndrome, pulmonary embolism, aortic dissection, vital signs (blood pressure, pulse, fever, oxygen saturation) deteriorate rapidly. End organ circulation decreases as the sympathetic system is activated. Peripheral perfusion index (PPI), which is the ratio of blood coming to the capillaries to the remaining blood in the capillaries, may show this decrease in blood flow. The aim of this study is to investigate the usefulness of the peripheral perfusion index in predicting the life-threatening causes of chestpain.

Methods: 136 patients were included in the study. Patients were grouped according to gender, age, type of admission to the emergency department, pain rating, type of chestpain, known chronic diseases and smoking status. The processed data were compared with PPI. Number, percentage, mean, standard deviation, median, minimum and maximum values ​​were used in the presentation of the data. P <0.05 was considered statistically significant.

Results: Of the 136 patients (94 male and 32 female), 89 patients were discharged from the emergency department and 47 patients were admitted to a hospital in a hospital. There were no ex-patients in the emergency department. Four of the inpatients died in the hospital and three died in 3 months after discharge from the hospital. The initial PPI values of the patients were higher in patients who were discharged than those who were hospitalized and were statistically significant. PPI had a high negative predictive value in 3-month mortality.

Conclusion: Low level of PPI was found to be significant in terms of hospitalization in patients reporting to the emergency department with chest pain.

-This study is made by Muhammed Fatih Tütüncü