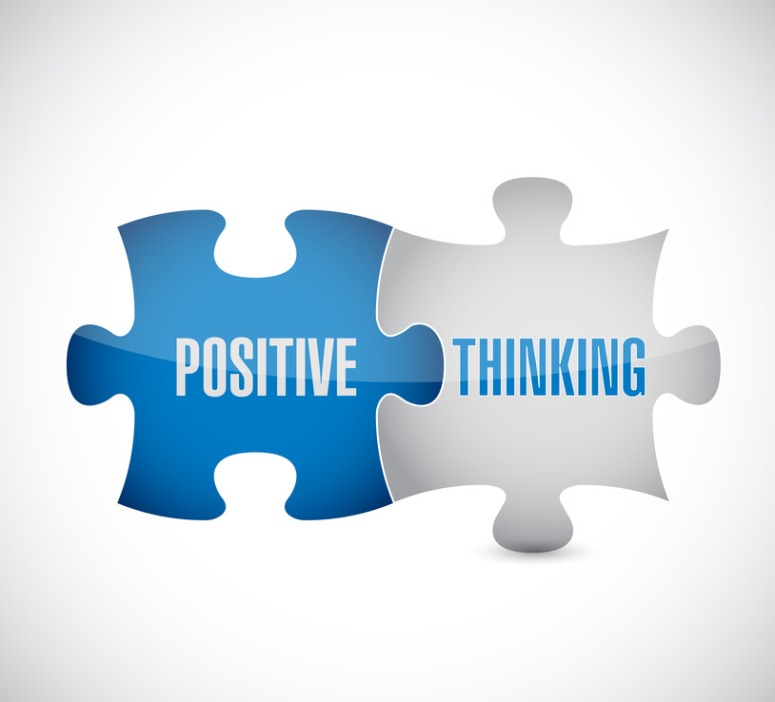 This study was conducted to investigate the effects of cognitive behavioural techniques on the birth pain.

This study was planned as a double blind randomized controlled experimental study. The study was conducted with 273 pregnant women who meet the inclusion criteria and randomized between July 2016 – June 2019 at maternity hospital located in city center of Erzurum.

The study includes 5 different groups. The group A (n=54) forms from the pregnant women watching the newborn photos with classical music, B (n=55) is for newborn photo album, C (n=55) is for Turkey promotion film (without any sound effects), D (n=55) is for only classical music, and E (n=54) is for routine hospital care for delivery. Groups watched or listened videos/photos for 10 minutes. The data were collected by using the “Personal Information Form”, “VAS”, “VCS” and “VR”. Assessment of the pre and post pain of the pregnant women was performed by using VAS and VCS.

All the cognitive techniques used in the research has shown effect on reducing the birth pain, on the other hand, especially newborn photos with classical music has shown larger effects. Midwives can use these techniques to reduce birth pain.

-This study is made by Elif Yağmur Gür