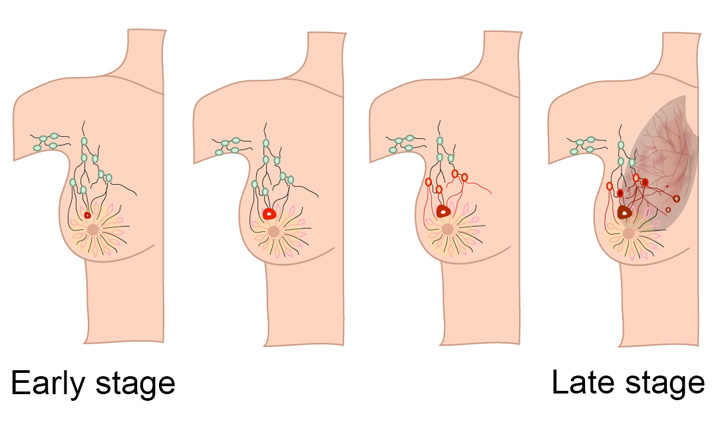 This semi-experimental study was planned to evaluate the effect of a ready-to-use image template application in reduction of the anxiety that patients who applied to the first chemotherapy application could experience during treatment.

This study conducted at Outpatient Chemotherapy Unit in Istanbul University Institute of Oncology, between May 2017 and March 2018. The study included 84 (41 experimental, 43 control) patients who were treated with chemotherapy treatment for the first time. Distress thermometer and State Anxiety Scale were applied to all patients before the vascular accesses open.

Subsequently, during the premedication treatment, experimental group was make ready- made stencil painting, on the other hand control group any intervention was preformed, they made routine application of the clinic. State Anxiety Scale (second time) and Continuous Anxiety Scale were administered to all patients at the end of premedication which lasted average 30 minutes. Non-parametric tests were used to evaluate the data obtained from the study. The most of the study group consisted of housewives who were married, graduated from primary school. The characteristics of the experimental and control groups were similar with the exception of age and forbidden arm.

– Research is made by Fatma AKBULAK